Potential improvements along the corridor have been previously studied and included in various reports and planning documents at the local, regional, and state levels. In 2008, SCDOT developed an Advanced Project Planning Report (APPR) for improvements to East Butler Road. The purpose of the APPR was to identify potential benefits, impacts, and areas of concern to the environment caused by proposed improvements. The APPR stated that the purpose and need was to provide additional capacity to address congestion and provide improved bicycle and pedestrian access to Mauldin High School. To meet these goals, SCDOT proposed to widen East Butler Road to five lanes, including a continuous center turn lane, bicycle lanes, and sidewalks. The public was not receptive to the proposed changes, citing that it would encourage growth and higher speeds through the corridor. Therefore, in 2014, the City of Mauldin received funding through GPATS to conduct the East Butler Corridor Study to gain a better understanding of future travel demand and to document Mauldin citizens’ desires to develop an alternative design to the five-lane roadway previously proposed by SCDOT. The East Butler Road Corridor Study Final Report was completed in January 2016 and made recommendations of an alternative to the five-lane roadway based on public input and technical analysis. The study noted that several intersection improvements and dedicated bicycle and pedestrian facilities are needed, with either four lanes or three lanes along East Butler Road.

GPATS is the Metropolitan Planning Organization (MPO) for the Greenville urbanized area. The MPO is tasked, in accordance with federal requirements, with creating a Long-Range Transportation Plan (LRTP), and Transportation Improvement Project (TIP), as well as developing a Unified Planning Work Program (UPWP). The TIP is the regions’ short-range program that schedules funding for transportation projects to be implemented over a 6-year cycle. The most recent TIP (for fiscal years 2021-2026) identifies the Butler Road Improvements project to receive $17 million in funding beginning in 2019, which includes design, right of way acquisition, and construction, as outlined below.

Other plans and studies that include or are relevant to the Butler Road Improvements project are the City of Mauldin Comprehensive Plan (2008; updated 2014), the Downtown Mauldin Master Plan, and the City of Mauldin Zoning Ordinance and Zoning Map. Information about these studies and the project history can be found in the East Butler Road Corridor Study Final Report (2016). 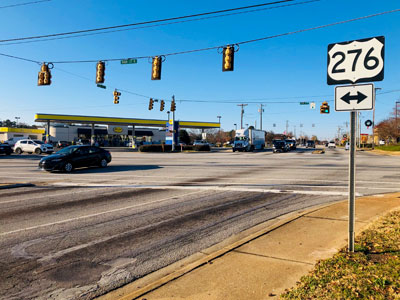 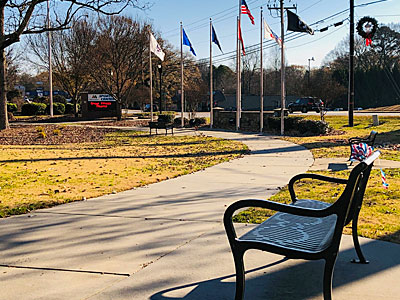 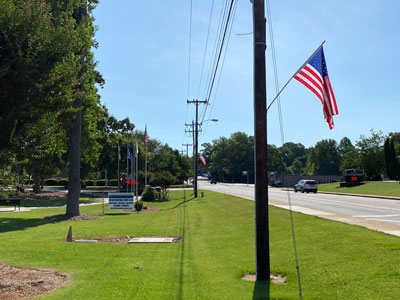 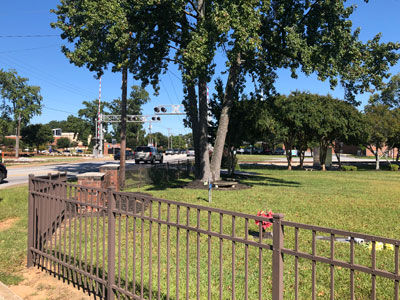